I read books about successful people and make animated book summary videos about them. 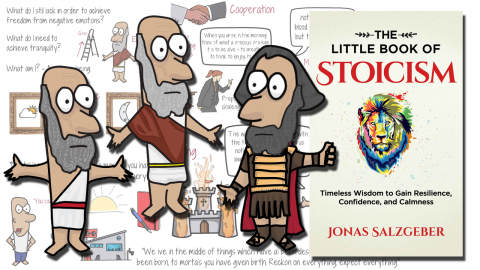 One of the most advocated routines by the Stoics is to take time to look inward, examine, and reflect. The best times to do that? In the morning after rising and in the evening before you go to bed. 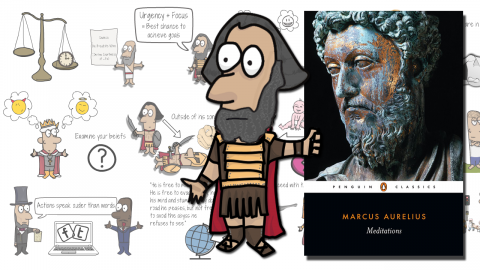 The philosophy of Stoicism was practised by people from all classes of Roman society. From slaves like Epictetus to high ranking advisors such as Seneca. Even an Emperor of the Roman Empire itself, Marcus Aurelius, became a Stoic and towards the end of his life, wrote one of the greatest works of philosophy - a series of private notes and ideas now commonly known as Meditations. 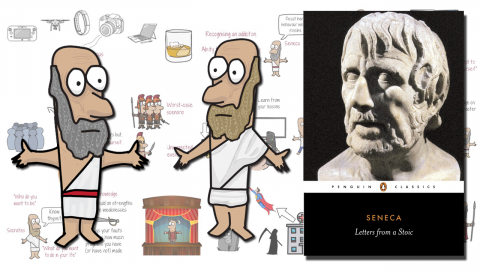 We live in a world where it is easy to get distracted thanks to the abundance of information around us and at our fingertips. If we are constantly rushing around from one pleasure or temptation to the next, we cannot reap the benefits of sticking to one pursuit and taking the time to develop it. 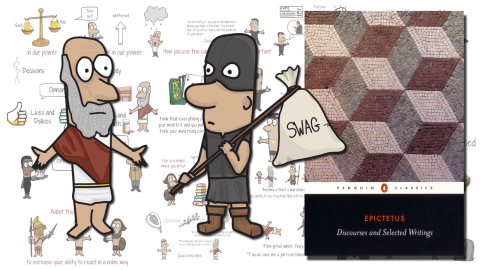 The ancient philosophy of Stoicism was practiced by people at the very top of society in the Roman empire, from powerful advisors to the very wealthy and even the emperor himself. However, one of the most important Stoics came from the opposite end of the spectrum. Born into slavery, Epictetus was later granted his freedom. He then devoted his life to philosophy, lecturing in Rome before setting up his own school in Greece. His teachings were written down by one of his pupils and much of that work survives to this day, known as the Discourses of Epictetus. 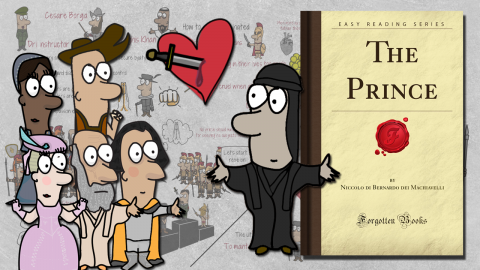 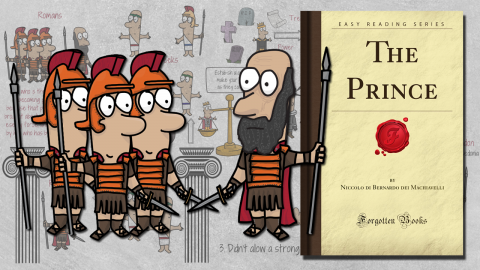 The Romans move into Greece and their subsequent treatment of the Greek city states was a prime example of how Machiavelli thought power should be acquired and maintained.

They were brought into Greece by the Aetolians. As Machiavelli stated, when a powerful foreign party enters a country, people that have an existing hatred or grievance with the ruling power are naturally drawn towards this new external challenger. 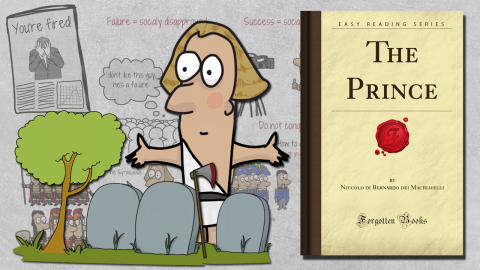 Louis XII invaded Italy in an attempt to get a foothold in the country. Italy at the time was not a united land and was made up of several city states. Louis first conquered Milan, before continuing forward into Florence and Rome. Wishing to then conquer Naples, Louis allied and received help from the Spanish and divided the kingdom of Naples with the King of Spain. However, the agreement did not take long to fall apart. The next few years saw the Spanish fight against the French and successfully take Naples from the French King. 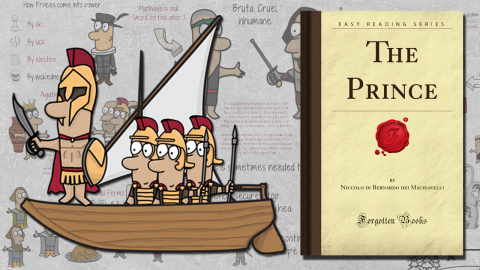 Machiavelli states that Princes can come into power by various different methods: by skill, by luck, or through being elected by their fellow citizens. But Princes can also gain power through criminal means and in The Prince he tells stories of two men who successfully achieved power by using wickedness. 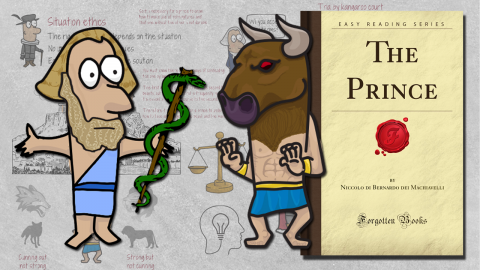 In Greek mythology, many ancient Princes including the three heroes Asclepius, Achilles, and Hercules, were nurtured and educated by a teacher that was half man, half beast. This creature went by the name of Chiron and was known as the wisest of all the centaurs. Chiron taught the heroes how to act like men by using a keen mind, but also how to behave like a beast with a strong will to survive. Machiavelli used the metaphor of Chiron to illustrate his view that Princes should use a combination of cunning and brute force. 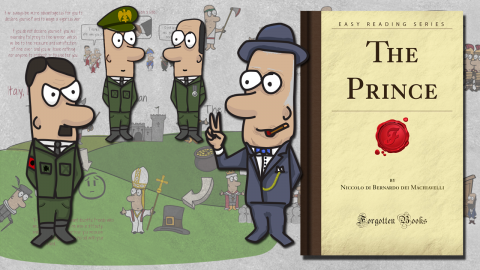 When the King of France, Louis XII was threatening to retake Milan from the Swiss, Machiavelli was asked by his friend what advice would he give to the Pope at the time. Should he side with the French, the Swiss or stay neutral? Machiavelli answered that he should support the French.

In his view, staying neutral when two others are fighting would lead to defeat for the neutral party, as they have left themselves in a position to be hated by both sides.