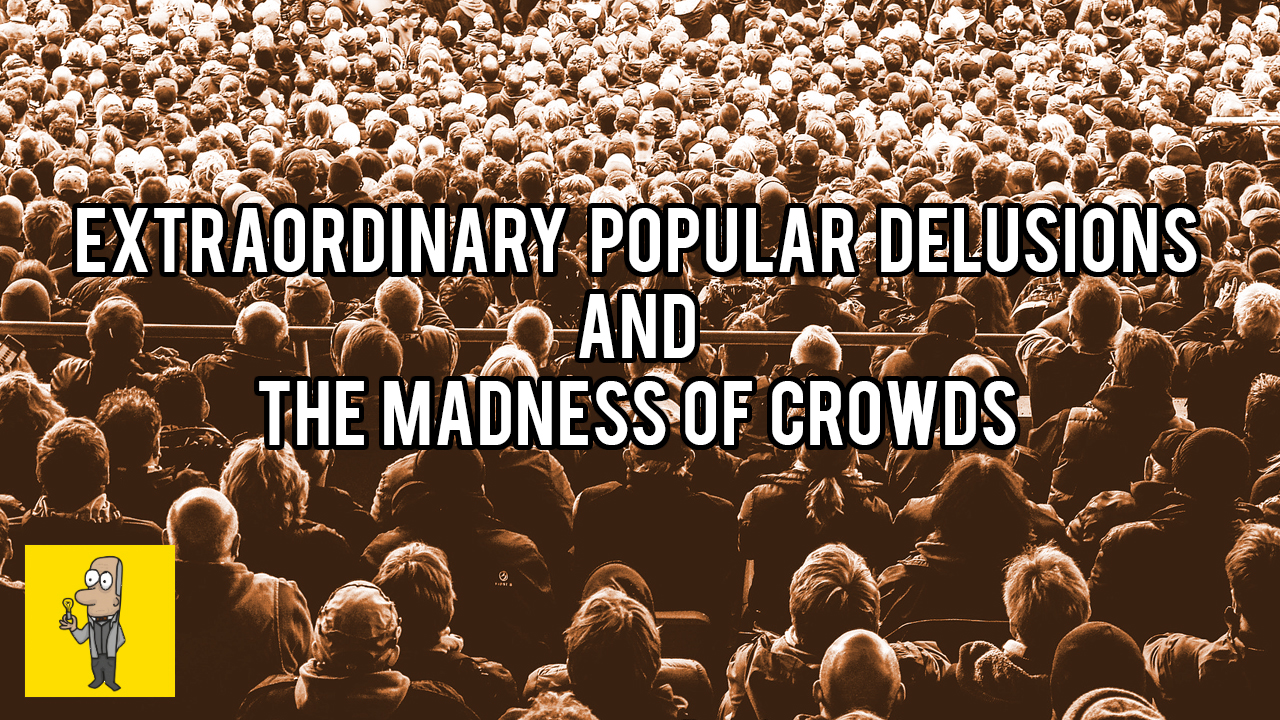 Extraordinary Popular Delusions and the Madness of Crowds by Charles Mackay is a study on crowd psychology and is extremely relevant to the present day, despite being written back in 1841. It explores how easily we can be misled and how illogically we can think when popular opinion influences us. 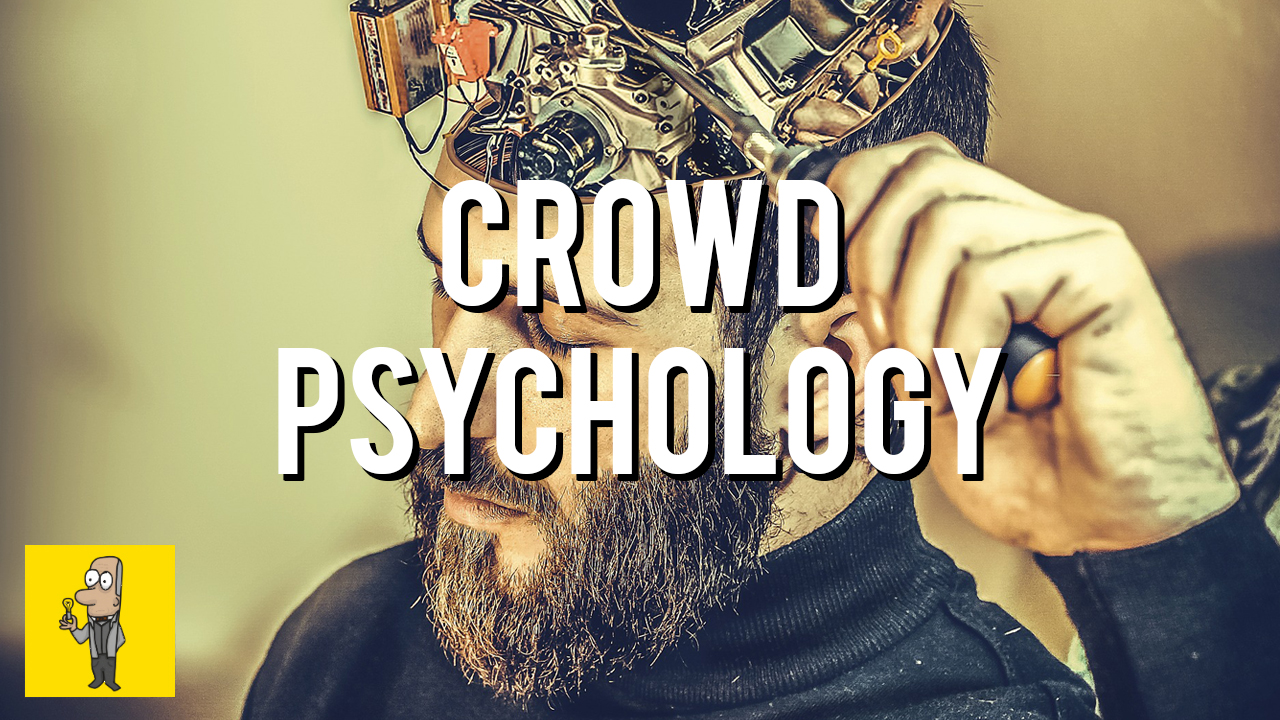 Gustave Le Bon was an expert in many different subjects from Medicine to Psychology to Physics. He is best known for his book, The Crowd: A Study Of The Popular Mind, which explained crowd psychology and why people behave differently in groups.