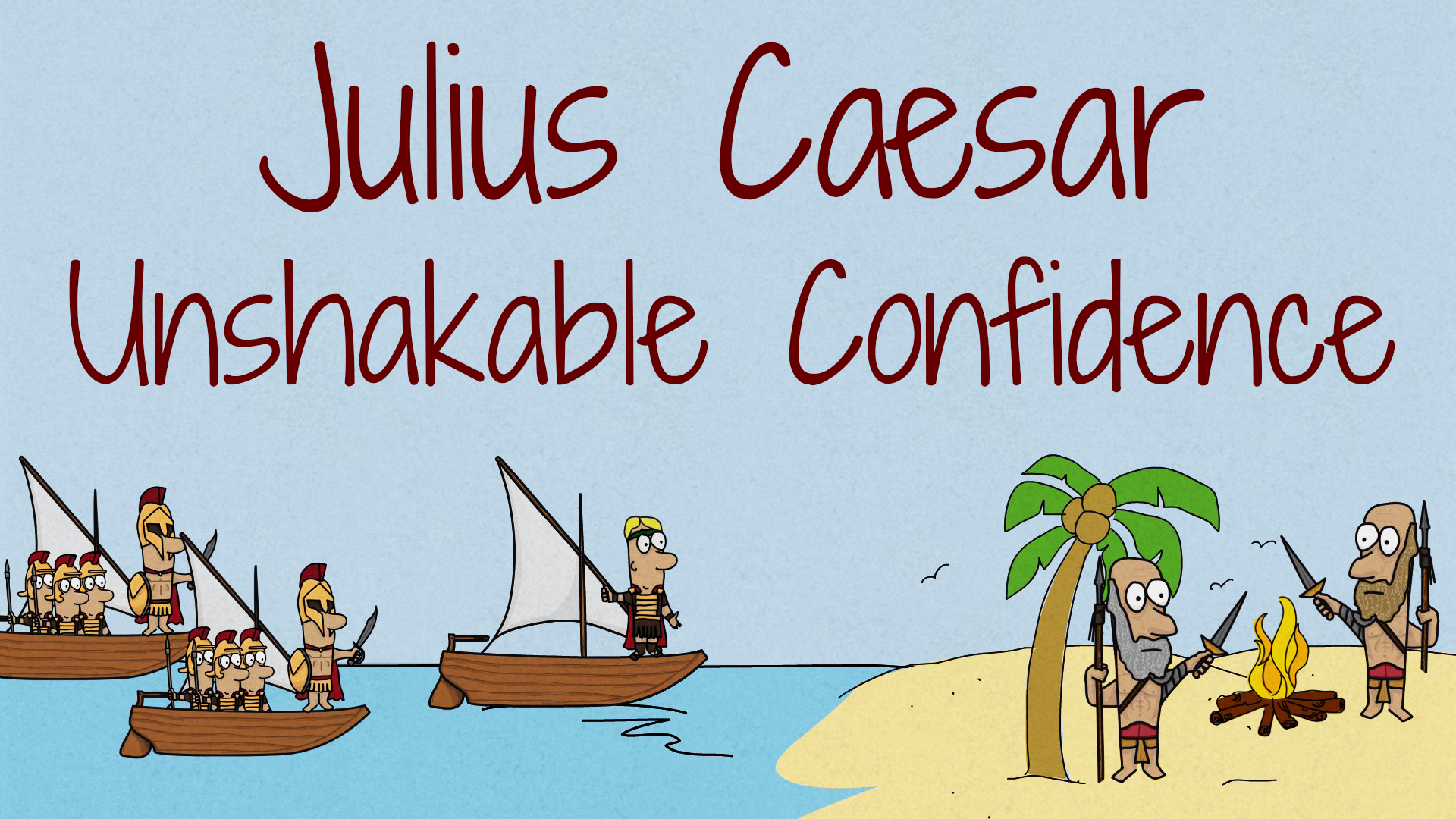 When he was a young man, Julius Caesar was travelling across the Aegean Sea to the Island of Rhodes, when he was accosted by pirates. These pirates kidnapped Caesar and demanded a ransom for him, keeping him prisoner on an island they called home until the payment was met.

Throughout his captivity, Caesar acted with an air of superiority over his captors. He promised to one day capture and crucify them for what they had done and said all this with a smile on his face. As he was still very young at this point, the pirates took it as a joke and believed it was all talk. They laughed it off as youthful exuberance.

Caesar was unconcerned with the situation he was in and did as he pleased. He joined in with the pirates playing sports and exercising, treating them more like his bodyguards rather than men that had detained him. Caesar wrote speeches and poems. He would call out those that did not admire his work, describing them as illiterate barbarians to their faces.

When the pirates asked for 20 talents of gold in exchange for his release, Caesar laughed because they did not know who he was. He insisted that they ask for 50 talents. After almost forty days of captivity, when the ransom was paid the pirates set Caesar free, leaving him ashore.

Immediately, Caesar got to work raising a fleet with the intention of going after his captors. He returned to the pirate stronghold with his ships and caught them, sending them to prison and taking their money. Later, Caesar took the pirates out of prison and crucified them, keeping the promise he had made on the island.

This story from history shows some of Caesar’s tremendous talents. Firstly, despite being young, Caesar behaved like a man. Many other prisoners would have panicked or begged for mercy. Not Caesar. As Rudyard Kipling said in his famous poem “If”:

“If you can keep your head when all about you are losing theirs… you'll be a Man, my son!”

He took a rather Stoic approach to the situation, not worrying about what he couldn’t control (his captivity) and focusing on what he could control, by using his superior knowledge and intellect.

Caesar increased the price of his release fee knowing he would get it back eventually. This caused a shift in power dynamics. In the pirates’ eyes it made him more valuable to them. He knew they were desperate for money. An increase in the payment meant an increase in their desperation. This allowed Caesar more freedom to do as he pleased without repercussion.

Finally, Caesar could have gone on with his life after being released but he had integrity and kept his promise. He did exactly what he said he would do and enacted retribution.