How Trump Won (Thanks to Edward Bernays Propaganda) 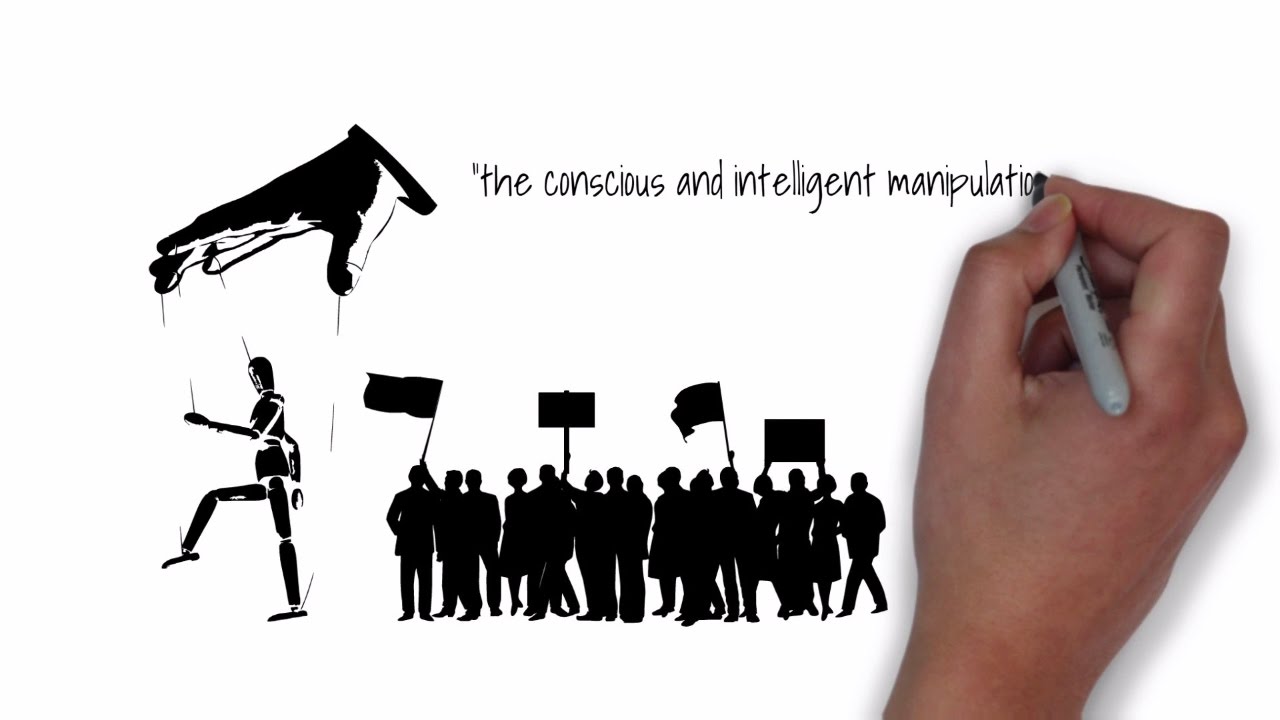 Until recently, Donald Trump was known more as a businessman than a politician. In the book “Propaganda” published in 1928, Edward Bernays said “Politics was the first big business in America… business has learned everything that politics has had to teach, but politics has failed to learn very much from business methods of mass distribution of ideas and products.” However now in 2016, I believe Donald Trump has learnt these lessons from his time as a businessman and they have helped him become the next President of the United States of America.

Bernays recognised that it is important to appeal to the wants of the consumer, as opposed to merely their needs. In business, this meant that instead of a customer being told how useful a particular product is, the product is presented as fulfilling their unconscious desires. Edward Bernays thought that the best way to communicate this was through newspapers, instead of traditional advertising, as people consider news articles to be fundamentally more trustworthy than adverts. He believed that news could (and should) be created in order to present the public with a version of events that would speak to their desires and guide their choices. Bernays believed that the Public relations man is a “creator of circumstance”.

Donald Trump has used Twitter as a medium to achieve a similar reaction from some voters. He uses his twitter account with skill and is more prolific than most other presidential candidates, overtaking his rival Hilary Clinton for followers in late 2015. He now has over 15 million of them compared to Clinton’s 11 million.

The result has allowed him to get his message out there without spending nearly as much money as his opponent, as different media sources such as TV, radio and other social media platforms all do it for him. One tweet he sent on 8th November 2016 – “TODAY WE MAKE AMERICA GREAT AGAIN!” garnered over 350,000 retweets and well over half a million likes.

Many politicians have used social media in the past to simply amplify their existing message. Trump has used Twitter in a different way to craft his own message. Twitter gives him complete control over his message and he can send information to his followers in real-time. He has used his account to create news, attack rivals and threaten people that disagree with him. The message is clear and consistent; Donald Trump is right and everyone who says anything to the contrary is wrong.

Bernays was strongly influenced by theories on the crowd and group psychology. Specifically, he thought groups were impulsive and irrational and that the general public could not be trusted to make reasoned decisions. He believed that there needed to be invisible “wire pullers” with whom power needed to rest with. These wire pullers could then direct people to the “right” decision. This mentality applies to politics as well as products. His book Propaganda opens with the statement that “the conscious and intelligent manipulation of the organised habits and opinions of the masses is an important element in democratic society”.

Bernays himself applied public relations to politics. When he worked for United Fruit, the American company that traded in tropical fruit in Central and South America, he ran a campaign against Jacobo Árbenz, the Guatemalan President at the time, in the American media. Árbenz wanted to implement land reform in his country and take 40% of the land owned by United Fruit to use it in a way that benefits the overall public. Bernays convinced major US media outlets to publish propaganda stories about Árbenz branding him as a communist and a serious threat to the United States. Bernays also ran United Fruit’s anti-communist campaign. The aim of this campaign was to influence American President Dwight Eisenhower to intervene in Guatemala. This he did when he authorised the CIA-backed coup in the country in 1954, which overthrew Árbenz.

Donald Trump questioned Hillary Clinton’s health throughout his campaign, repeatedly claiming Clinton didn’t have the strength or stamina for the presidency. On several occasions, he has said Clinton is unbalanced, unstable and totally unhinged which has also been picked up by several media outlets. The aim of his campaign was to convince the public that she was not fit for office and his campaign was ultimately successful.

Edward Bernays also used fear to sell products. When he worked for a company that made disposable cups, Bernays launched a campaign to scare people into thinking that only disposable cups were hygienic.

Trump used the politics of fear in his campaign and it was key to his election victory. When speaking about immigration, Trump summoned fear in two different ways. Firstly, he described directly the potential threats to the public, citing attacks on police and terrorism in the cities of America. He also played on the fear of people by being more abstract in his fear mongering, often using phrases such as “there’s something going on”.

Bernays believed that people were inherently stupid and that they could be easily persuaded not by rational thought, but by appealing to their emotions. Trump has appealed to the emotion of fear and made it the cornerstone of his campaign.

The Oxford dictionaries Word of the Year for 2016 was announced as “post-truth”. It is defined as an adjective “relating to or denoting circumstances in which objective facts are less influential in shaping public opinion than appeals to emotion and personal belief”. The word has been around for a decade, but has been used much more frequently since both the EU referendum in the UK and the US presidential election.

Donald Trump is an expert at post-truth politics. He has connected with people emotionally, often with limited facts to back up his views. This method of connection as Edward Bernays explained nearly a century ago has worked successfully in 2016 and is so powerful that it has led to a man who has never been elected into any political office becoming the 45th President of the United States of America.

Buy the book Propaganda, which helps me provide more great content for free.