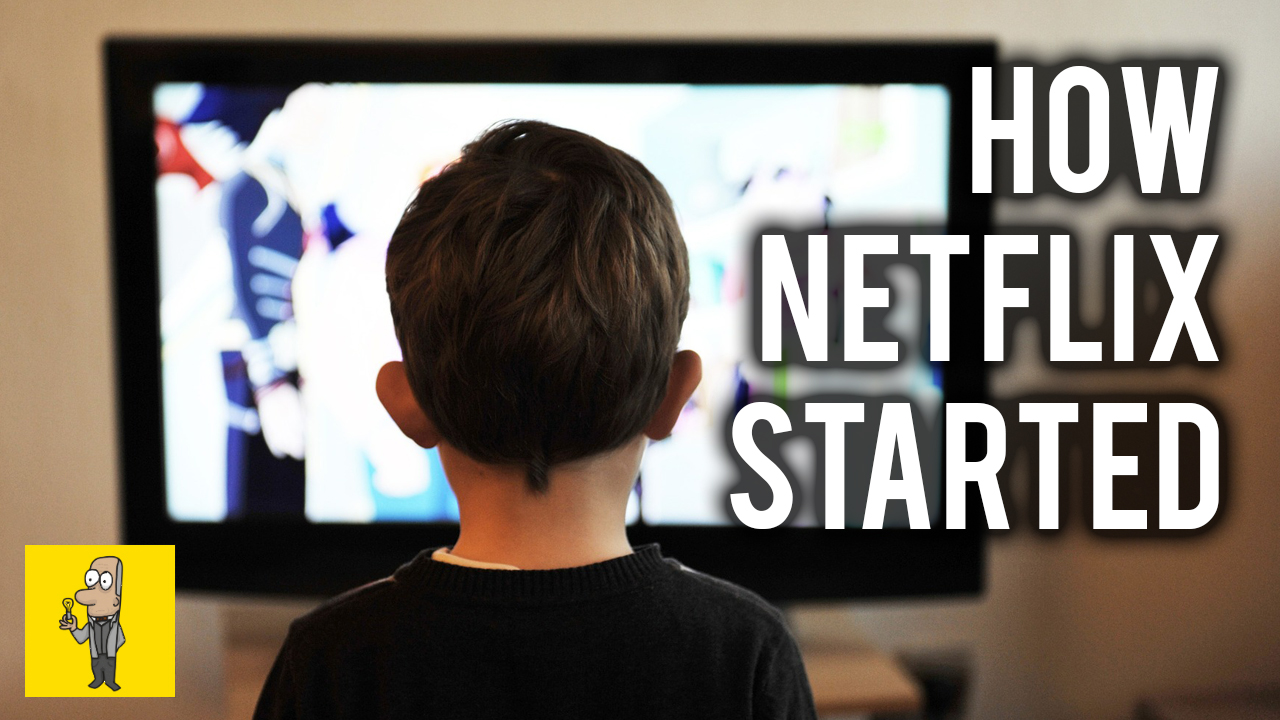 The Californian entertainment company Netflix began life by offering people the opportunity to rent a movie from home and receive it on DVD in the mail. It has morphed into a streaming service with over 93 million subscribers worldwide.

Netflix was co-founded in 1997 by Reed Hastings, who previously started a software company, and Marc Randolph who was a software executive in the company. In 1998, they launched their website where people could rent or buy a film of their choosing. When Amazon started selling DVDs, Netflix stopped selling them and focused on rentals. It wasn’t until the following year that they offered a subscription service where for a monthly fee people could have unlimited DVD rentals and in 2000 they removed the single-rental model completely.

By offering films that were exclusively released on their website first by partnering with Warner Brothers, Columbia Pictures and others, they increased their customer base and order numbers. They established distribution centres across America to increase the speed of delivery and provide an overnight option.

A little-known fact is that Netflix offered to be acquired by Blockbuster for $50 million but the offer was rejected. Instead they launched on the stock market in 2002 but Netflix didn’t make a profit until 2003. By 2007, the original DVD business model was changed to focus on streaming video on demand over the internet. It began international expansion, beginning with Canada in 2010, South America in 2011 and Europe in 2012.

Netflix expanded into the production business in 2013 and began producing original content. It is now the world’s leading Internet television network.