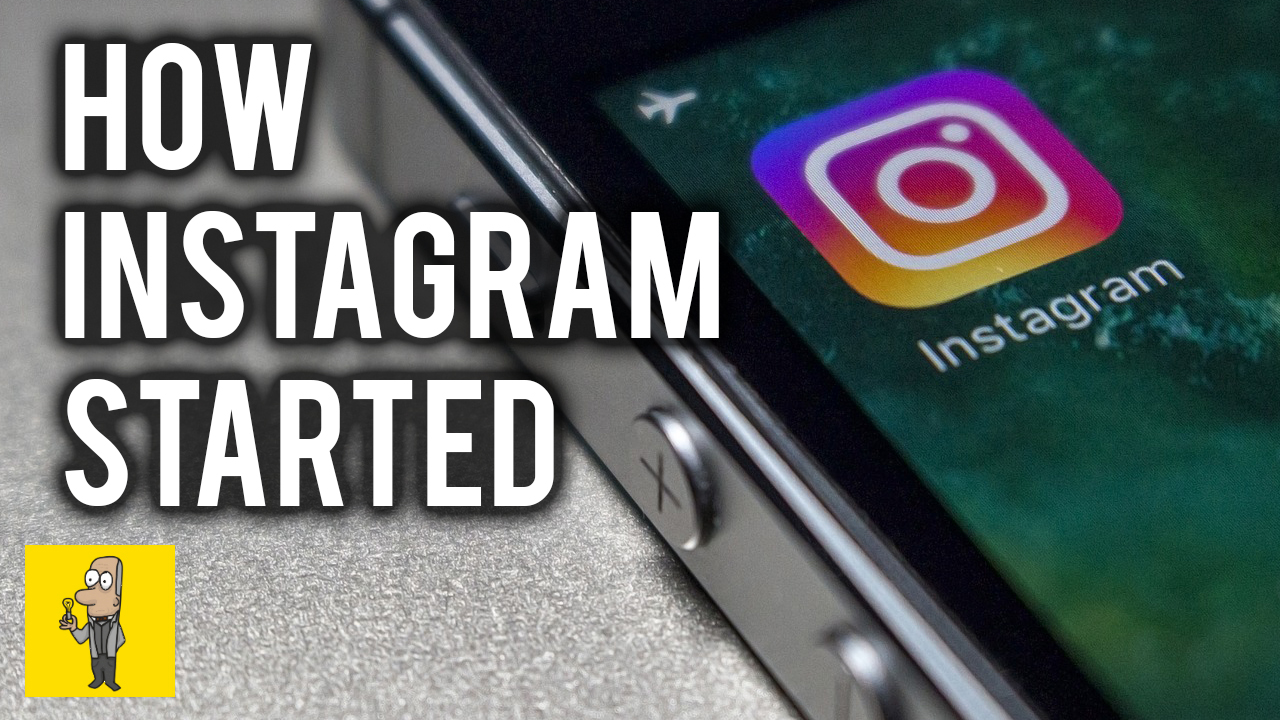 Instagram is the largest-growing social-media platform. It was a success right from the beginning with over a million users only two months after it was launched.

Instagram was developed in San Francisco by Kevin Systrom and Mike Krieger. Systrom was working in marketing and started doing engineering at night to help him learn how to code. He created a prototype app of an idea he originally called Burbn, which allowed people to check-in where they are on their mobile web app. After meeting people who worked for venture capitalist firms at a party, Systrom got them to agree to a meeting to discuss Burbn. After the first meeting, he quit his job and two weeks later he had raised $500,000 from the firms.

At this point, Systrom decided to find a team to help him and Mike Krieger agreed to join. They decided that the app was very similar to other already established mobile apps, so they pivoted to focus solely on communication through images. They stripped out all the features from the app except uploading photos, commenting and liking. It was renamed Instagram which referred to the fact that users were sending a type of instant telegram.

Instagram launched on 6th October 2010 and its growth was nearly instantaneous. From a handful of users, it soon became the number one photography app gathering 100,000 users in one week, increasing to 1 million in two months. According to Kevin Systrom, the app itself took only eight weeks to build but was a result of over a year of work behind it. It went on to be bought by Facebook for $1 billion in 2012. It now has over 600 million active users and is still increasing quickly.