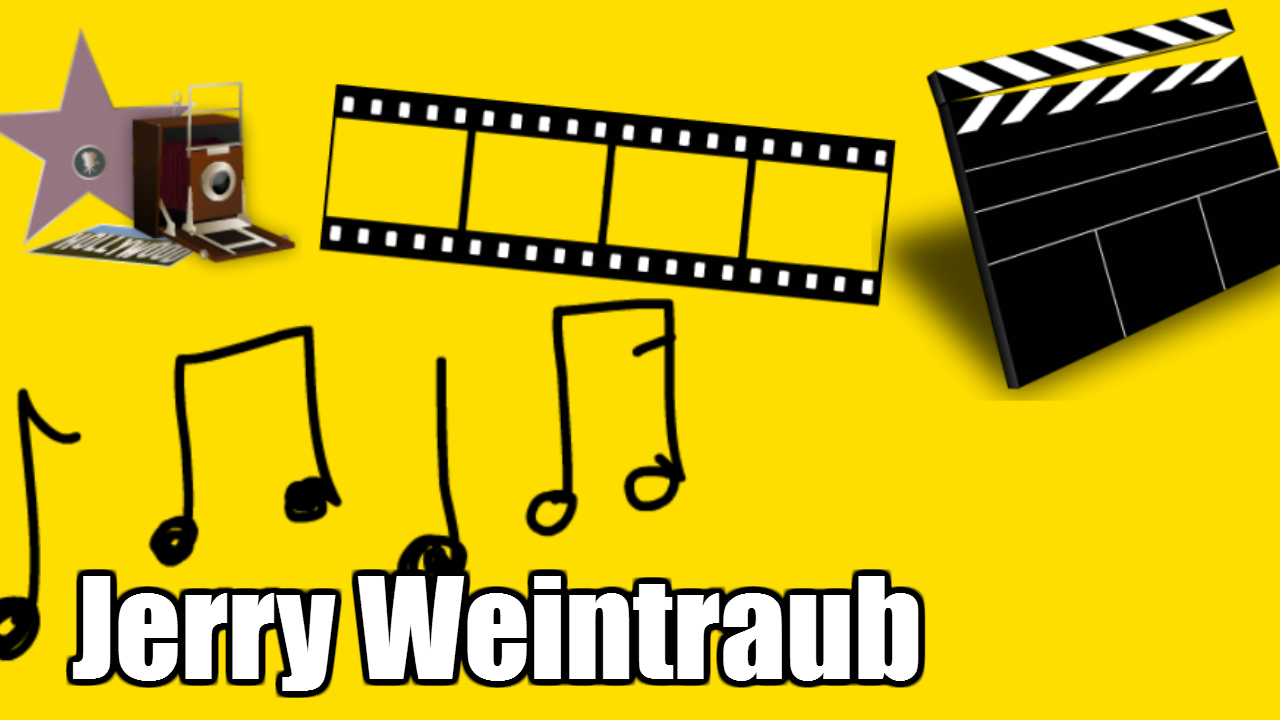 Jerry Weintraub was an actor, producer, promoter and agent: a true self-made philanthropist. His book “When I stop talking, you’ll know I’m dead” documents several entertaining stories from his life. There are insights into his friendship with politicians such as George Bush and Jimmy Carter and anecdotes with world famous actors on the sets of some of the blockbuster films he produced such as The Karate Kid and the Oceans 11 trilogy. He’s done his fair share of work with musicians as well: from building and promoting John Denver’s career to staging Frank Sinatra’s comeback. As well as being amusing and compelling, some of the tales he tells have many valuable insights for any budding entrepreneur. I will focus on two of these in this review: his first business which he started as a boy and arguably his finest achievement, taking Elvis Presley on tour after being inspired by a dream he had one night.

Jerry Weintraub’s first business came as a result of awareness and spotting an opportunity. When he was around 13 years old he used to sit on the fire escape of his family’s apartment. There was a dry cleaners at the bottom of the apartment block and he watched men get off the train, rush into the shop and return home with their dry cleaning. He proposed an offer to the owner of the store to deliver the dry cleaning so the men can return to their families earlier after work to see their wives and kids. The owner agreed but there would be no pay, all the money Jerry would get would be from tips.

After a while of making deliveries around the neighbourhood he noticed a customer coming out of a Chinese laundry shop with a sack full of clothes. He realised that the same people that were getting their cleaning done were also having their clothes washed. So he went to the Chinese laundry and spoke to the owners about bringing the washing to them too. Just like that, he had become an entrepreneur.

One flaw in his business was that despite potentially providing two services for one household, he would only get the one tip. He decided to travel with both the dry cleaning and laundry — deliver the dry cleaning first whilst hiding the laundry, then come back later and finally deliver the laundry. This often doubled his tips and therefore his profit.

This business had opened his eyes to the neighbourhood as not just streets and stores, but needs and opportunities. There were many valuable lessons to be learnt from this business which are applicable to this day.

In the mid 1960s, Jerry Weintraub had a dream. The dream culminated with an image of Madison Square Garden and the sign “Jerry Weintraub presents Elvis Presley”. This vision convinced him that he wanted to (and was going to) take the world’s most famous singer on tour.

The next morning he set about getting hold of the phone number of Elvis’ manager, Colonel Tom Parker. After getting him on the phone and telling him of his intentions, the Colonel said in no uncertain terms that Elvis is not going on the road (as he was starring in movies at the time) and there are several people lined up to do that job if required anyway. That was it, end of conversation. Unperturbed, Jerry called again the next morning. In fact he called every day for months on end. In doing so, he planted his name in the Colonel’s brain so that he wouldn’t forget. His plan was that in thinking of taking Elvis on tour, the Colonel would end up thinking of Jerry Weintraub. After one year the Colonel actually rang him and asked if he still wanted to take Elvis on tour. Yes was the answer. The Colonel told Jerry to be at a roulette table in a hotel in Las Vegas the very next day at 9am with a cheque for $1 million and he would be able to take Elvis Presley on the road.

With the first part of his goal accomplished, he stayed up all night making calls trying to get the money. He resorted to banging on doors, calling in favours, begging and promising. $1 million in the sixties was a lot of money and he was getting turned down again and again. Finally after several hours of hustling he gets a call from an old friend who knew a man who owned numerous radio stations and was a huge Elvis fan. Jerry rang him, made the pitch for the $1 million and he said yes. The rest as they say is history.

The lessons learned from this story include some essential advice when trying to achieve your goals.

Buy the book When I Stop Talking, You'll Know I'm Dead: Useful Stories from a Persuasive Man, which helps me provide more great content for free.