How To Get Rich by Felix Dennis - Part 3 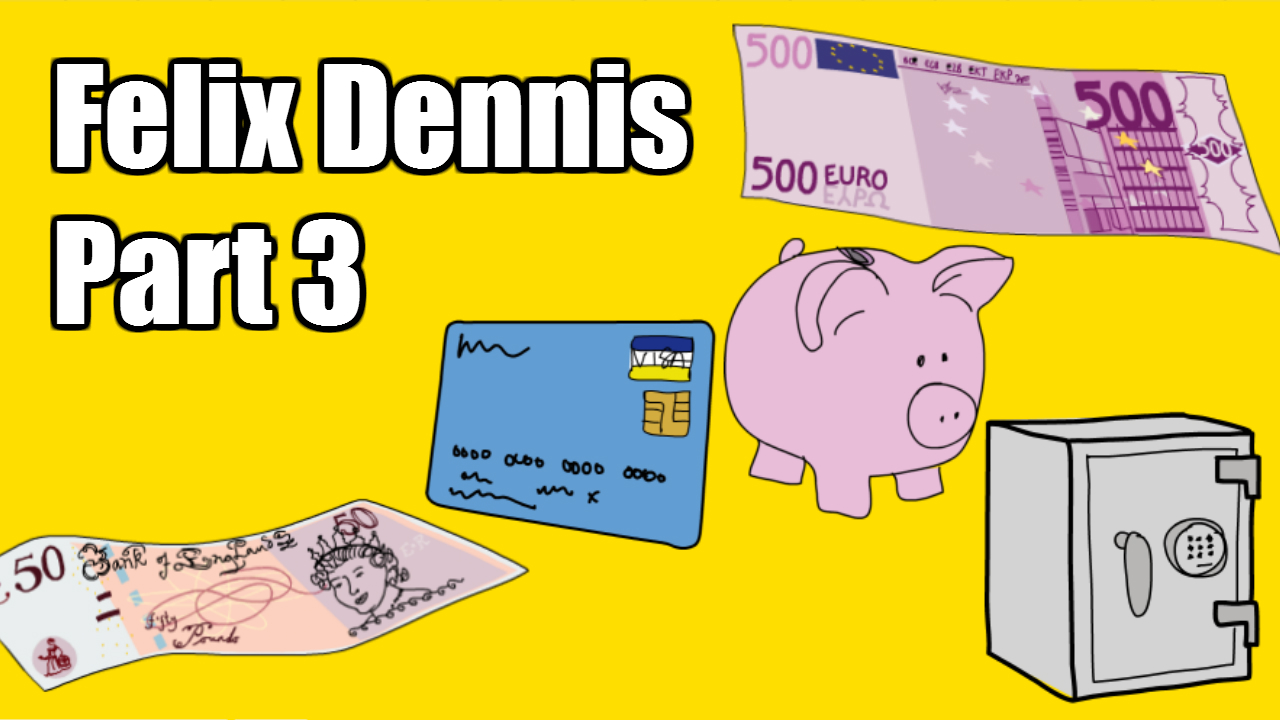 I’ve heard many people in the past say to me that they have thought of a mind-blowingly great idea that will make them rich. Some of the ideas have indeed been great, some of them not so much. However, there has not been much of a correlation between the greatness of the idea and how rich they have become. Most of them have not converted that idea into affluence. As Felix Dennis says in his book “Ideas won’t make you rich on their own”. The eventual goal is vastly more important than any idea. It’s how ideas are implemented that counts.

Facebook has well over a billion monthly users and made $12.466 billion in 2014. It is the most successful online social networking service, but it was not the first (Friendster, Myspace, Bebo).

Google handles over 3 billion searches every day. It is the most used search engine on the web, but it was not the first (Lycos, AltaVista, Yahoo!).

These companies are two of the most extreme examples of emulation leading to immense wealth and success. Emulate ideas. If you are not prepared to emulate successful ideas, you are fighting with one hand tied behind your back.

Take this channel as an example. I enjoy reading inspiring and stimulating books and in particular books written by successful people. One of my favourite Youtube channels is FightMediocrity, which shows animated reviews of books in the self-improvement and self-help genre. I’ve read a lot of books and that channel inspired me to start my own. However, the books I will be reviewing will not be limited to personal development but rather any book that I believe contains an interesting tale or a motivational lesson to be experienced. In fact, Felix Dennis describes this book ‘How to Get Rich’, as an anti-self-help book. By the way, before I continue if you enjoy this video, I highly recommend visiting the FightMediocrity channel for similar animated videos on some truly great books.

Felix Dennis says that if you want to be rich, watch your rivals closely and never be ashamed to emulate a winning strategy as he has done himself many times with his international independent publishing company. You can never have a single great idea in your life, but if you become skilled in executing the great ideas of others, you can succeed beyond your wildest dreams. Execution is key. Ideas don’t make you rich. The correct execution of ideas does.

Buy the book How to Get Rich: One of the World's Greatest Entrepreneurs Shares His Secrets, which helps me provide more great content for free.