How To Get Rich by Felix Dennis - Part 2 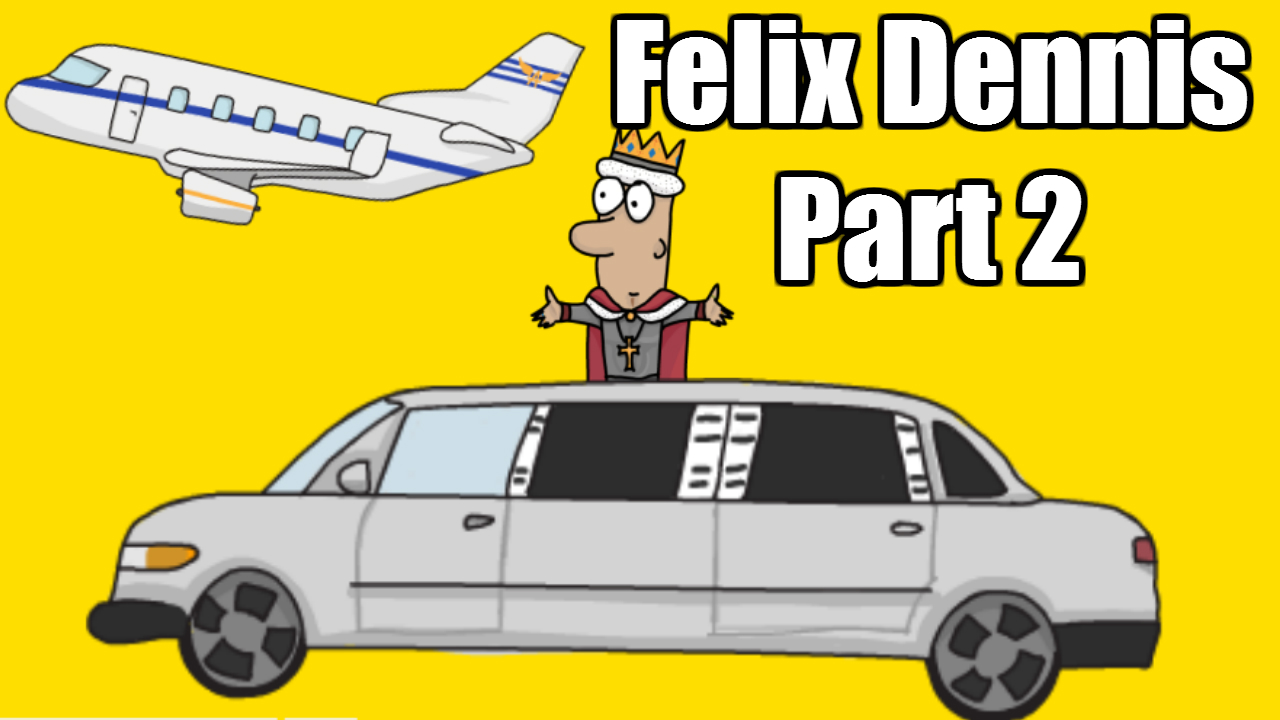 Bill Gates has been one of the richest men in the world for several years. Elon Musk has founded several large companies including PayPal which was sold for $1.5 billion. Warren Buffett is the most successful investor of the 20th century. What do these and many other successful entrepreneurs have in common? Well, here is a clue.

When he was first starting Microsoft, Bill Gates started his day from four o’clock in the morning, worked more than 16 hours a day, and often stayed in his office all night.

Elon Musk has admitted he’s worked 100 hour weeks constantly while being CEO of both Tesla Motors and SpaceX.

The common trait between these and most other rich and successful people? Work ethic.

These people were prepared to work longer hours than almost anyone they knew. The vast majority of the self-made rich worked, secretly or openly, like billy-o to acquire their wealth. This characteristic is one of many that supports Felix Dennis’ view that there are very few ‘short-cuts’ in life. Getting rich means sacrifice. Now it’s not always you doing the sacrificing. Perhaps you will have to spend less time with friends, family and loved ones. But regardless, somewhere along the line sacrifices have to be made.

So as well as a capacity to work very hard, what are the other common qualities of the rich: confidence, tunnel vision, thick skin and stamina. Fate also plays a part. They were in the right place at the right time and did the right thing. However, the key to success was that not only were they lucky in their search for success but they were skilful in their execution. Boldness, conquering fear of failure and persistence all help. As the Roman Stoic philosopher says: “Luck is what happens when preparation meets opportunity”. Fortune favours the brave and bold. Everyday opportunities to get rich are popping up. The more alert you are, the more chance of spotting them. The more preparation, the more chance of succeeding. The more bold, the better chance of getting in on the ground floor and confounding the odds. Chances come to everyone in life, often disguised, and often radiating risk and potential humiliation. Those who are prepared to act are the ‘lucky’ ones who will find themselves holding a pot of gold. They are the ones who made their own luck.

Buy the book How to Get Rich: One of the World's Greatest Entrepreneurs Shares His Secrets, which helps me provide more great content for free.