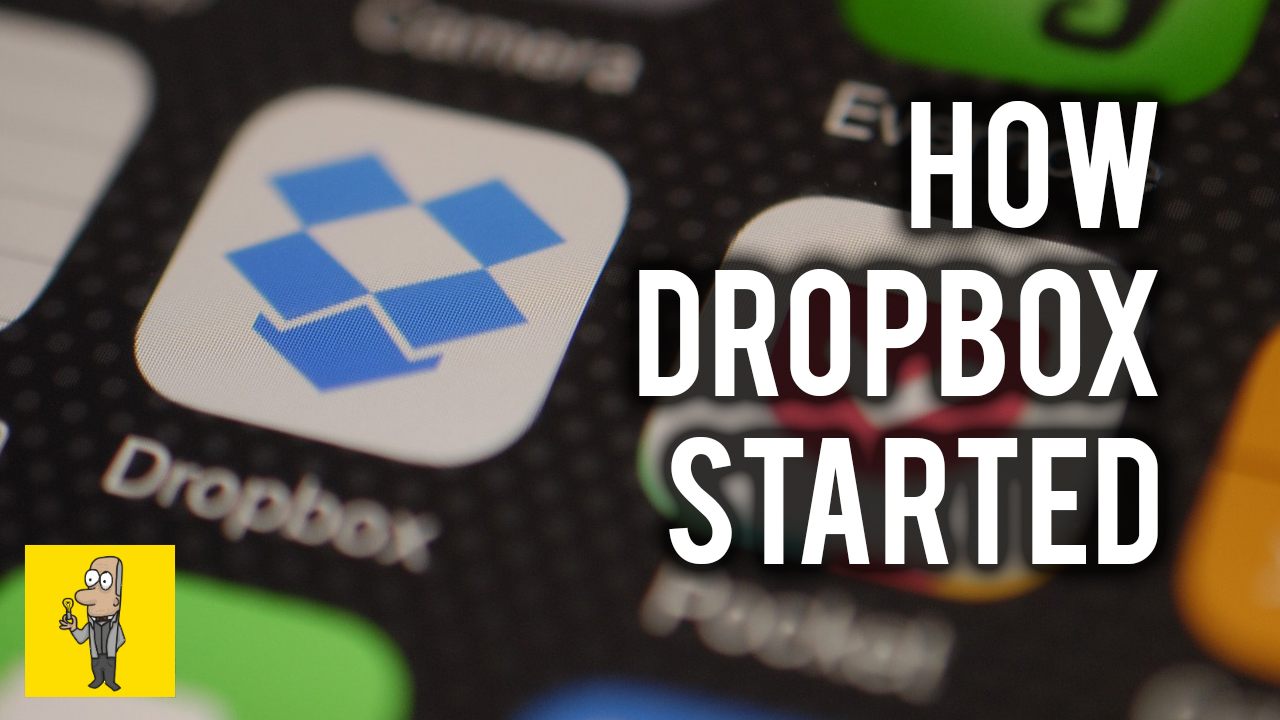 Dropbox is an internet hosting service, allowing users to store their files in the cloud. They gathered a million users just seven months after their public launch. The story of Dropbox is coming up.

The idea for Dropbox was conceived by University student Drew Houston after he kept forgetting his USB memory stick. He originally built the solution for himself but soon realised others could benefit from it. He and fellow student Arash Ferdowsi co-founded Dropbox as a start-up in 2007, officially launching the service for the public the year after.

When they first released their product, an innovative method of increasing the number of signups was to post a video to the website Digg which was a precursor to Reddit. In the video, Drew Houston is performing a formal demonstration but in the background, lots of funny things are happening and there are Easter eggs designed to catch your eye. The creative approach worked and overnight they’d gained 75,000 signups.

Dropbox offered a basic, free version and a subscription based paid version which offered more storage space. The popularity continued to snowball with a million users after seven months and ten million users a year later. Steve Jobs approached Drew Houston in 2009 and suggested that he should sell Dropbox. Houston declined to sell his company, preferring to stay independent. Since then it has gone on to have 400 million users across the world.