How the Innocent Drinks Company began 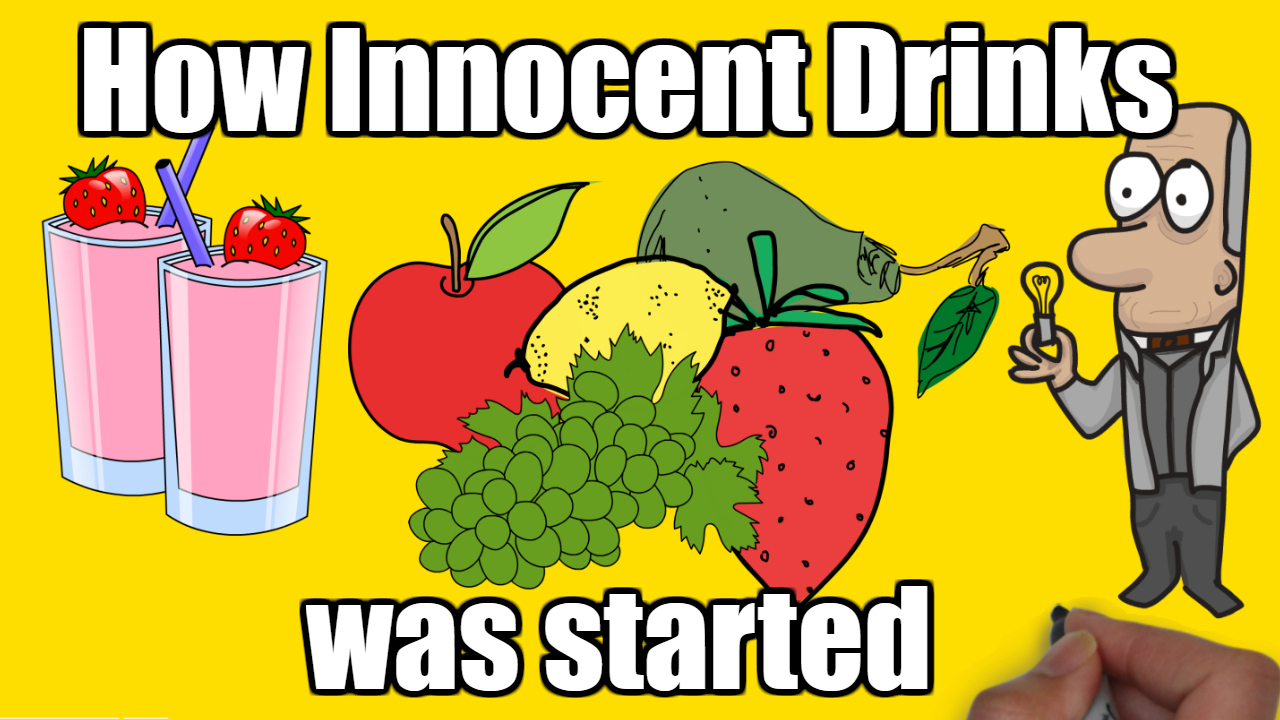 So I recently listened to a podcast where Richard Reed was interviewed. Richard founded the Innocent Drinks Company, which went from a fledgling start-up to being a huge smoothie-making business sold to Coca-Cola for about £500 million, but it was his story about how the company came about that I found particularly motivating and inspirational and I’d like to share that story with you today.

Richard and two of his friends were sitting around nursing a hangover when they realised they wanted something natural and healthy to drink. This idea led to them deciding to create innocent drinks. Despite no entrepreneurial experience, they sat down in a room and worked out exactly what they needed to create a juice company and then allocated tasks between them.

Before all of that though they needed a proof of concept. They brought some fruit, made some smoothie recipes and got their friends and family to try them. However, they knew that they had to find some people that didn’t know them to try the products and say that they liked them and would buy them again. So they came up with the following ingenious idea to get evidence to confirm that their idea was a viable business.

First they bought £500 of fruit. With that fruit they made 1000 bottles of smoothies and then took them to a music festival in London to sell them. The unusual stall they set up had a sign above it saying “Should we give up our jobs to make these smoothies?”. By the stall they had two bins. One said “Yes” and the other “No” and they asked the public to vote with their empty smoothie bottles. The three of them made a solemn promise to each other that if the “Yes” bin was full, then they would go to work the following Monday morning and resign.