Chapter 6 - President Schurman - How They Succeeded by Orison Swett Marden 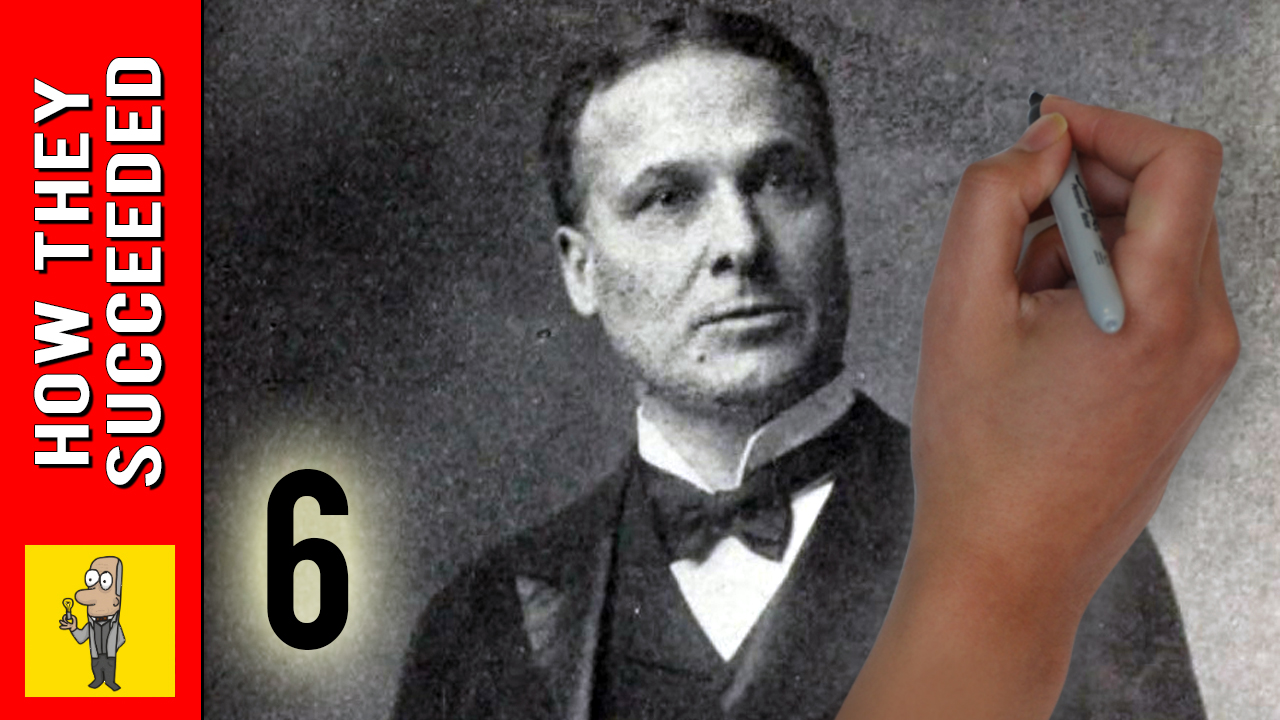 Jacob Gould Schurman was a self-made-man whose career began at ten years of age working for his father on the family farm on Prince Edward Island in what is now Canada. Unlike many self-made-men, Schurman decided success to him was increasing his intellect rather than increasing his wealth and his aspirations enabled him to become a University President and a United States diplomat.

His parents wanted him to have at least a basic education and made sure he made the mile and a half walk from his house to school. Unfortunately, often the path was covered in five or six feet of snow. When it was even worse his father would take him and his siblings via a big sleigh. Regardless, the weather didn’t keep him away from school.

At 13, able to read, write, spell and count, Schurman left home in the search for money. He moved to a nearby village and got a job as a store clerk working from 7 in the morning until 10 at night. From this point on, for the rest of his life every penny he received, he earnt himself. After three years of working he decided he wanted to further his education and go to college. He’d earnt $150 in those three years and had managed to save $80 – over 50% of his salary – which he invested in his education.

His savings could afford him a year of study at the village high school to prepare for college. He worked harder studying that year than any other before or since and took a test for a college scholarship. He not only got the scholarship but was ranked number one out of all the students on the island. This first success prior to several more throughout his life, he deemed the most important as it set him on his path and allowed him to continue.

He supported himself through college by working as a bookkeeper in the evenings. In his senior college year, eager to continue his studies, he learnt of a scholarship open to Canadian students to study at the University of London. He took the exam and took his opportunity, moving to England to study at the age of twenty.

After studying philosophy in London for three years, he wanted to continue his studies by learning from some of the great leaders of philosophic thought at the time, who happened to be in Germany. This poor country boy from an Island in Canada beat men from the greatest universities in England, Oxford and Cambridge to successfully achieve a fellowship for a year.

Once his course in Germany was complete, he returned to Canada to teach Philosophy at a college and then a university in Nova Scotia as a professor. He then went on to work at Cornell University, rising from a chair of Philosophy to a Dean and then finally at the age of 38, the President and head of Cornell.

As one of the youngest college presidents in the country, Cornell University thrived under his leadership. His intellectual power has seldom been matched and his story is an inspiration for anybody who has to make their own way in the world.