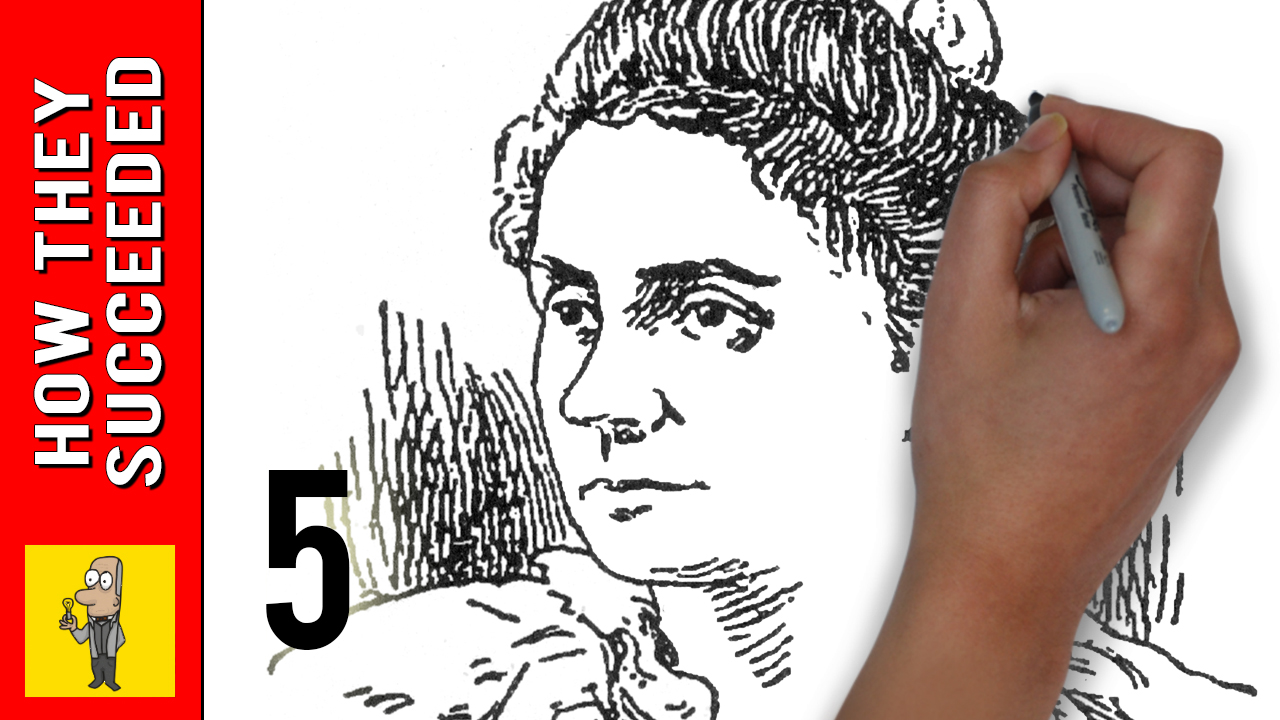 In 1893, Mary Proctor gave her first talk on astronomy. She had her doubts as to whether she would interest the audience but she overcame those doubts by testing herself and doing it anyway. She went on to do over 400 lectures. What are her secrets to success when talking to an audience?

She is nervous before presenting to every crowd but she can overcome her nerves by having so much she wants to say on the topic, leaving her no time to think about them. By being really interested in the subject, this rubs off on the audience. Enthusiasm is also reciprocated as audiences are generally very responsive and appreciative of effort to the interest and enthuse them.

Proctor’s first lecture proved to be even more daunting then you can imagine. After writing several articles on astronomy after reading her father’s books on the subject, she was due to talk to a group of children about the topic. After preparing a speech appropriate for youngsters, when she arrived at the venue the audience consisted of 500 adults. She could not deliver her childish talk but was determined for it not to be a failure so stepped on stage and spoke about what interested her most about her father’s books.

For this reason, Mary Proctor has never committed a talk to memory. By thoroughly preparing on the themes, facts and a general overview of the structure of the talk, she can change and adapt to the audience in front of her. She can also change her approach during the lecture, depending on the reactions she’s receiving.

Despite being small in stature, Mary Proctor could command audiences due to the combination of being easy to listen to with accurate and informative content.

When preparing for a lecture, maximum concentration and maximum attention is required to be successful. Proctor postpones all social arrangements and goes to sleep early. She even takes singing lessons so that she can have complete control of her voice. The key to effectively carrying out all this preparation and good work is enthusiasm. It makes dealing with discouragement less painful. It makes it easier to tolerate the sacrifices and it makes the work itself, a pleasure.

Enthusiasm is without doubt an important factor when it comes to achieving success.