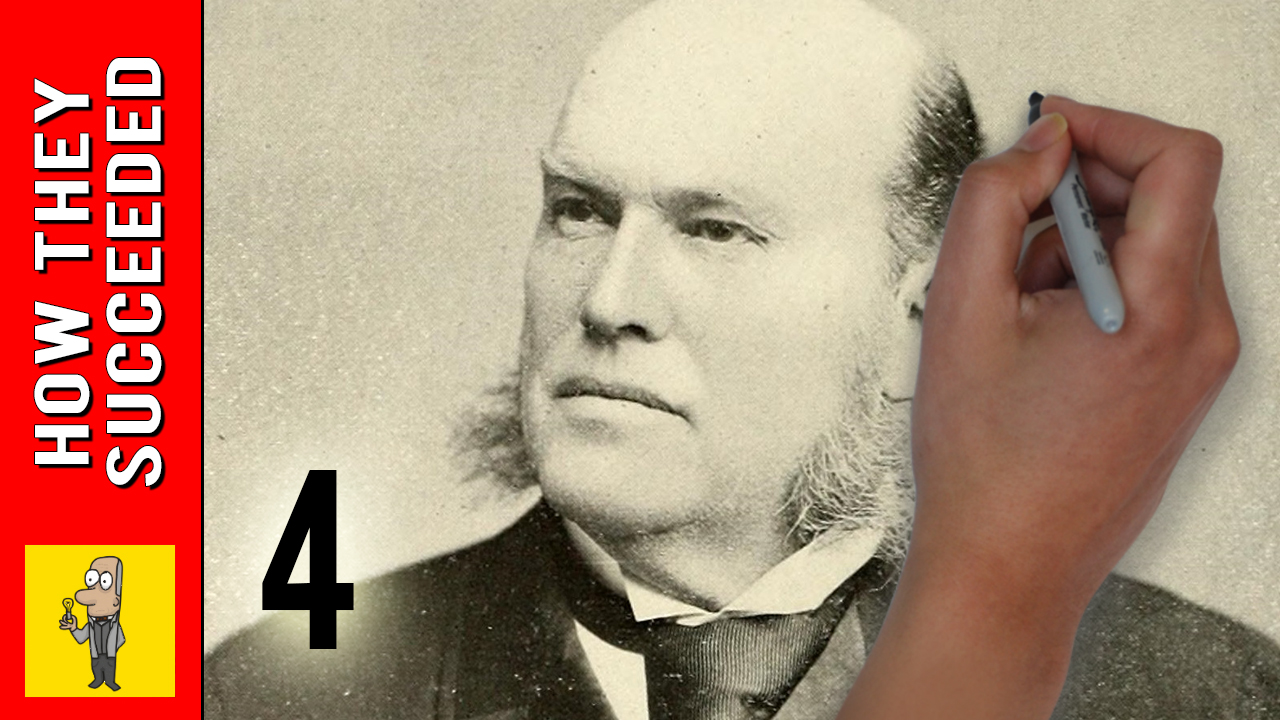 Philip Danforth Armour began life growing up on a farm in New York. His parents were of Scottish and English ancestry and he was brought up in a strict sense. His father had plenty of work for him on the farm, while his mother made sure he stayed in school. In 1849 at the age of 17, Armour was still working on the farm when he began to hear tales of the Californian Gold Rush. He and a friend decided to travel across the country in search of this different work. They took the railroad as far as it would take them and walked the rest.

They had hardly any money by the time they got there and immediately started gold digging. While working, Armour didn’t waste much, lived carefully and was constantly looking out for other business opportunities. One such venture consisted of developing a ditch to act as a viaduct, delivering water to the diggers. This proved more profitable than the gold digging itself and after a few years he returned East, having made $4,000.

Armour studied the moving of food products such as cattle and grain and saw an opening to improve the current process and make money. Partnering with two other businessmen, Armour worked on moving grain across the country. His inventory included a small packing-house in Chicago. As growth continued throughout the West, his Chicago interests grew too.

When asked what accounted for the tremendous growth of the meat packing industry that his company went on to dominate, Armour credits a system and the growth of the West in general. Being in the right place at the right time along with intelligently serving a public need (in this case an increased demand for food) led to profits of millions of dollars.

He looked at improving every aspect of the company that was possible, from mechanical to methodical which eventually reduced not only waste and cost but simultaneously increased revenue. His business employed over 11,000 men, with a wage bill of $5,500,000.

Armour listed his qualities that helped him to become successful as his thriftiness and ability to save, along with being well organised. Although he had no formal business education, Armour surrounded himself with good men, some of whom he worked with for over twenty years. All his decisions were methodical – he never did anything worth doing by accident. He made a decision once analysing the market and its conditions and being happy with the conclusion.

Philip D. Armour believed that happiness consisted of “doing something for others”. He gave jobs to other people, which in turn gave them better opportunities in life.